Facility fees are the result of hospital-based healthcare organizations purchasing doctors' practices and outpatient centers. This transforms previously privately-owned entities into employees and hospital-owned treatment centers. So, as a result, when a medical practice is purchased by a healthcare organization, a $500 treatment, formerly performed by a private practitioner for example, could multiply to $1,500, $3,000, or more. So, where can you expect to find facility fee charges? Individual physicians' offices for one as well as outpatient surgery centers, urgent care centers, and outpatient medical centers.

How to fight facility fees? One of the best ways to fight against facility fees is information. Inquiring about facility fee charges before you get treatment at your doctor's office or at an outpatient center is one recommendation. Another way to protect yourself against facility fees is with the guidance of a medical billing advocate who can help you with hospital bills. Advocacy firms like Human Health Advocates, which specialize in medical debt reduction, through bill review and reconciliation, insurance appeals, and negotiation, etc., can be among your best resources for assistance in obtaining reductions in your medical debt.

Getting sucked into a situation where you could be charged a facility fee can happen unexpectedly through the doctor referral process. If your primary care physician is an employee of a hospital, and you need an MRI, you would be referred to an orthopedist who is a practitioner at a hospital-owned facility. Your MRI would then be performed through the hospital's imaging services. If surgery is needed, the procedure could be scheduled at a surgical center the hospital owns. All related costs would all be subject to facility fees, which could greatly increase your out of pocket expenses. So, from an estimated $5,000, if treatments had been performed by independent practitioners, fees could soar up to as much as $35,000. On top of this, private insurers might not be willing to pay the added-on expenses.

Don't Let This Happen to You

Examples of inflated pricing through facility fee charges were reported by publications as early as 2014. One of these appeared in an article presented by The Center for Public Integrity which recounted the following experiences:

Another example documenting the inflated pricing of facility fees appeared recently in a June 2019 Consumer Reports article which reported:

These cases indicate vigilance is needed to avoid these types of fees or a fight against them when they do occur. With only one-third of U.S. doctors categorized as having private practices, that leaves the balance of medical practitioners as employees of hospital-based healthcare organizations. It's likely many of us will need to know how to fight against facility fees. The next issue of our blog will feature some recommendations which could be useful in minimizing or eliminating some of the surplus cost – saving you hundreds and maybe even thousands of dollars.

Do you feel you have been a victim of inflated pricing? Contact Human Health Advocates today for a free consultation. 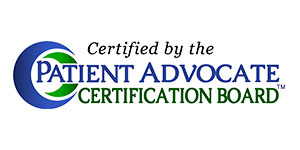 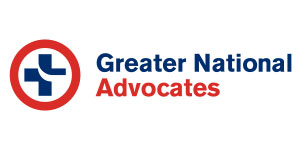 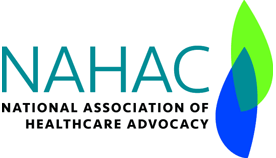